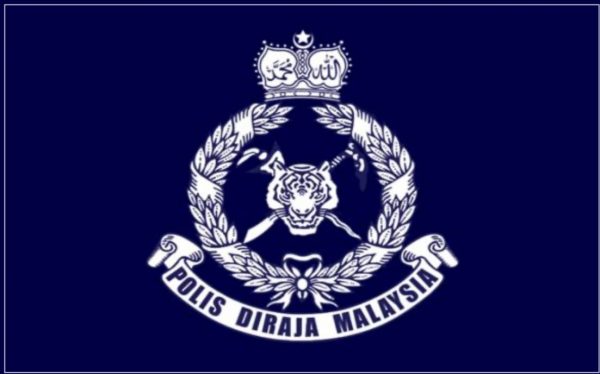 KUALA LUMPUR,. Police have arrested four men in connection with a clash between two groups, one armed with parang, in Taman Juara Jaya, Batu 9 Cheras yesterday.

“There are three cars abandoned by the suspects or victims at the scene. Two victims are currently being treated in hospital and in stable condition.

“Police are still investigating the cause of the incident. All suspects will be remanded today at the Kajang Court to assist in the investigation,” he said, in a statement, today.

Mohd Zaid said a video recording of the clash also went viral which showed a group of men armed with parang was attacking the other group.

He added that the case was being investigated under Section 326/148 of the Penal Code and urged anyone with information on the incident to contact any nearest police station or investigating officer ASP Mohd Radzee Jamudi at 019-6655811.